An in-depth look at a Premier Room in the Chic Tower and a walkaround at Pattaya Discovery Beach Hotel, also called D-Beach, Pattaya, Thailand. While not as near perfect room quality as the nearby Mytt Beach Hotel, where I stayed the days before, it was more spacey, had better view and a less fancy feel to it. And unlike Mytt this actually is a beach hotel located right at Pattaya beach. You’ll have to cross the busy Pattaya beach road to reach the beach though. Overall it was a convenient place to stay at good value.

This hotel in the northern part of Pattaya Beach, I think it’s better than the south. The hotel has three buildings and covers a whole block between Pattaya beach road and Thanon Pattaya Sai Song, so you can enter from both sides. I chose a Premier Room in the Chic Tower. It was clean and spacey with two balconies with nice views over the ocean and city, really nice to watch the sunset in Pattaya. While the hotel’s other high building is blocking the view a bit to the ocean I still chose the Chic Tower as the rooms looked nicer. There are two pools, one at the beach side where pretty much all people and families stay. The other pool is under the Chic Tower and I liked that one because it was almost always empty and you could swim in the shades of the building. I didn’t book my room with breakfast but the buffet premises was nice so it should be alright, even though it’s overlooking Soi 6/1 (LB-street) which actually looked pretty good from that angle. Had a couple of snacks in the hotels own restaurant by the beach road as well as via room service, and it was well made at fair prices. All the staff I met did a good job.

What’s not so good?

Yes this is Pattaya so it should not come as a surprise to anyone, but if you are clueless there are two alleys, Soi 6/1 and Soi 6 right next to the hotel, with very, very trashy pro-trade bars. Probably perfect for some people. My Premier Room was facing the south so there wasn’t really any issue with night life noise. Central Pattaya is of course pretty noisy in general and there was a lot of idle busses in the daytime. Some soft noise disturbance was due to the optional connecting doors between the Premier rooms. This wasn’t a huge deal but you could definitely hear incoming calls, seductive conversations and light bedroom athletics (for about 3-10 minutes at a time). The TV-set was kind of dull and I wish it had smart functions to watch YouTube while working on the laptop. Some of the lights wasn’t working properly. 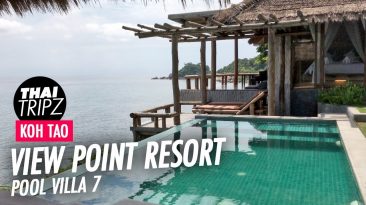 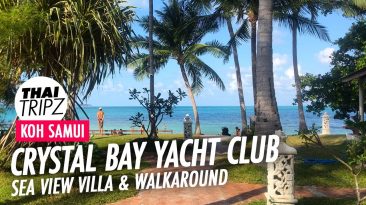 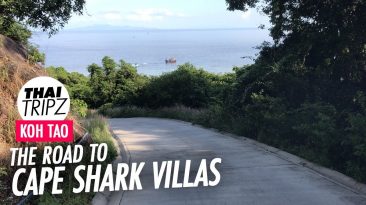 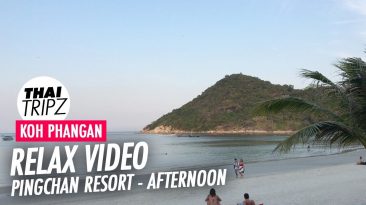 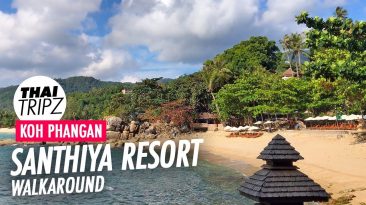 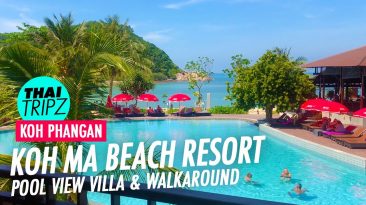