Tour of an “Urban King Bed” room and walkaround at Mytt Beach Hotel, Pattaya, Thailand. Located at the northern part of Pattaya Beach. Stayed a couple of nights here and it was really nice place. Recommended hotel for couples and solo-travelers who don’t mind party noise.

Very clean and fresh hotel. Happy with everything, welcoming, staff, room, location, roomservice and breakfast. Got an Urban Room with King Bed. Pretty nice city view, especially at night, and with a little glimpse of Pattaya beach in the distance. The room was super-clean and the styling was smooth. Pool area was ok and the gym was well equipped. There is a lounge at the top floor which I forgot to shoot in this video, it’s not the highest building in the area though if you’re looking for the best sky bar in Pattaya. The breakfast buffet was awesome, it had everything from everywhere. The Central Marina and Terminal21 shopping malls are within walking distance. I think this northern part of Pattaya Beach is more nice compared to the southern which is more busy and trashy. Personally not a fan of Walking street but if you are in to that weirdness it’s just a short ride with a Baht-bus away. Pattaya beach is not really for swimming but I did a nice stroll in the morning before the heat striked. The beach road is also kind of nice to just hang out at under the palm trees and there is plenty of good restaurants.

What’s not that good

Not really located right at the beach so they should call it Mytt Beach Alley Hotel instead. It’s an adult only hotel so not for families, actually that’s a good thing I guess. There is a row of trashy-bars right outside with loud junk-music until late night. This might be a problem for some. But then again, if you have a problem with this type of activities you would probably not even travel to Pattaya. Even I as a solo traveller and used to Thai-style thought it was kind of uncomfortable. But as I walked by one night I was dragged in by some man-eater and sort of forced into a birthday party. I did not want to visit Walking street because it’s like hell on earth. Still, a bit wasted, I was brought along to some pier night club and, luckily, drank pretty much for free all night. It was actually a fun night so this row of bars could be a plus if the timing is right. I don’t mind a bit of take care myself every now and then but you have got to love when women buy drinks and dinner for you. If it’s a birthday party – then it’s a go-go ? hh. 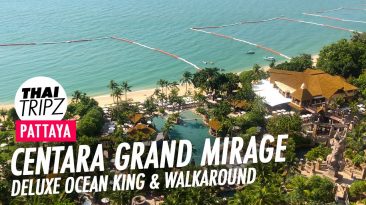 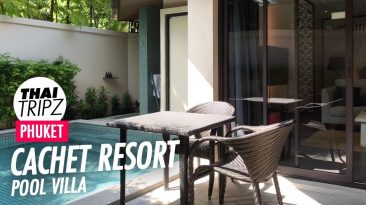 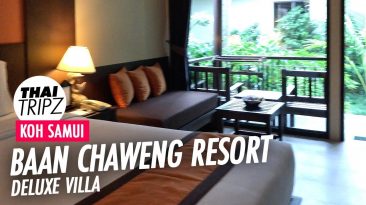 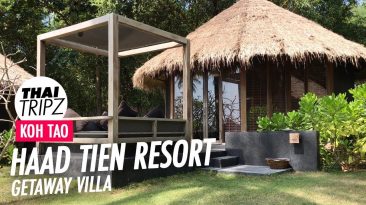 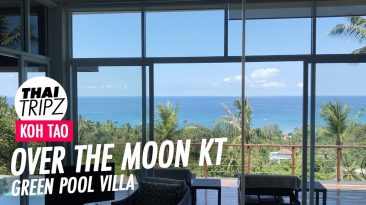 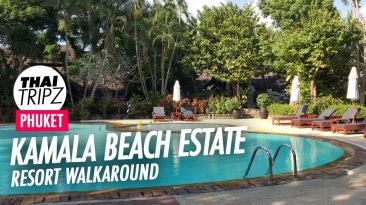