Long walk at Haad Rin Nai Beach (Sunset Beach or Hat Rin Nai) and some smaller bays further north, Koh Phangan, Thailand. Walking about 30 minutes north and back to Haad Rin. Start walking at Haad Rin Nai (near The COAST Resort). There’s a lot of small bays towards the north with really cool rocks. Not sure exactly about the names of those bays, as different maps has different names, could be Ao Bangson and Ao Hin Lor, or just a part of Haad Rin Nai. I think those rocky parts was the best of this stroll. Natural looking and not much buildings below the steep hills. One thing was surprising, I thought nudity wasn’t allowed in Thailand, however (I’ve edited those parts out of the video) there was flashing cracks, buns and melons allover the west side of Phangan like I’ve never seen before in Asia. Just be aware so you don’t step into a crack here 😆. You could probably walk further along pretty much the whole coast here, but a one hour stroll was good enough for me. 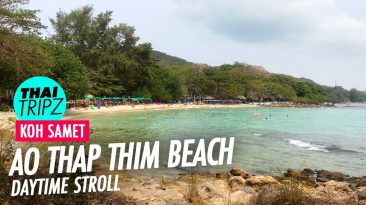 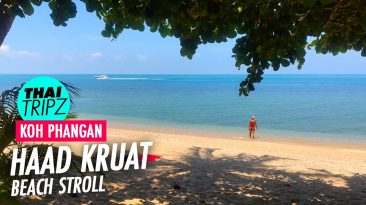 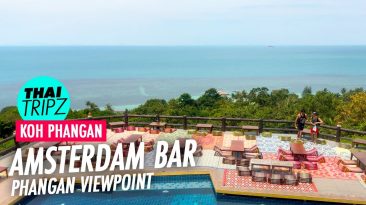 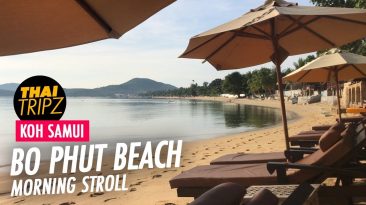 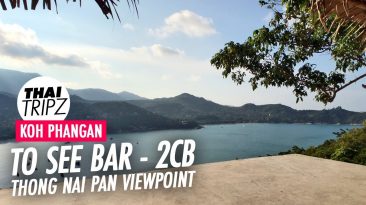 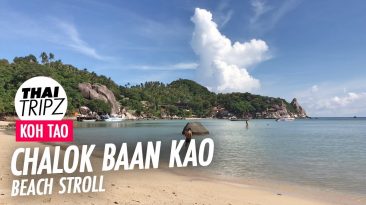