Went to the Koh Samet End viewpoint, think it was sometime before lunchtime. There are two viewpoints here at the most southern place of Samet, the East and the West viewpoint. A cat is guarding the entrance but it’s a cool cat, you’ll be ok. At the eastern viewpoint you should be able to watch the sunrise. Both viewpoints are also nice to watch the sunset in Samet island. I think the eastern viewpoint is the nicest. The western side however has like a thousand man-piled rocks which is pretty cool too. Between the viewpoints there is a really small beach, more like a little sand and rocks, called Ao Jek. Not really worth walking down there and not really the the type of beach you go to swim at. At the end of the video I’m checking Ao Toey on the west coast not far from the parking area. Same here, not really a beach but some nice ocean and hilly views. 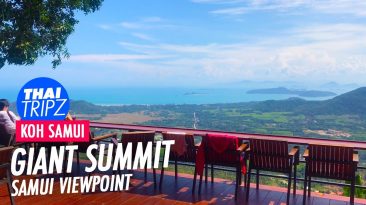 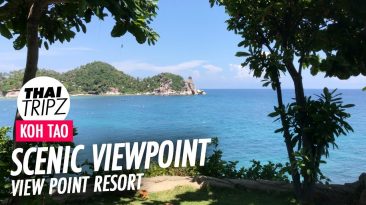 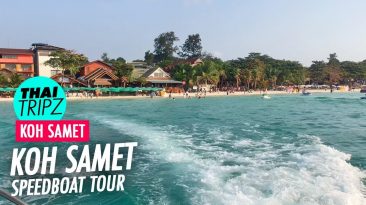 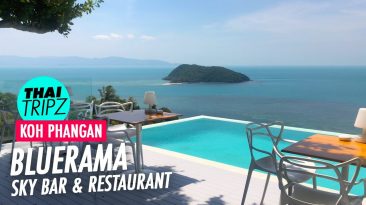 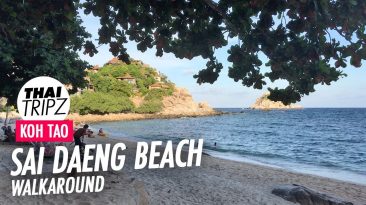 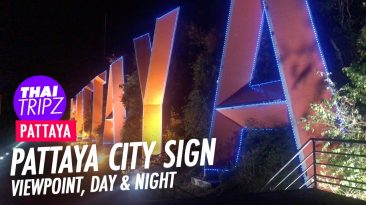