Beach stroll at Ao Plaaylaem (also called Haad Plaaylaem), Koh Phangan, Thailand. This stretch of beaches are on the south west part of Phangan island. They are kind of hidden away as I’ would previously just drive by without knowing they existed. Here I’m entering from the main road to the southern parts via a small path through the jungle passing some abandoned structures. The southern parts of Plaaylaem was more natural looking with big boulders and less resorts. Between the The northern parts had longer beaches, more resorts. I liked this set of beaches, the water was clear and the beaches mostly clean except the usual washed up plastic in the tiny bays and corners. It can be a bit hard to walk on the boulders between bays/beaches so entering via resorts to the longer beaches in the north is a better option if you have problems walking. There is also another fairly long beach further north, but I would have had to wade in water around rocks to reach that part at this tide level. I combined this beach stroll with a cold drink at the Bluerama Skybar on the hill above, a stunning Phangan viewpoint. 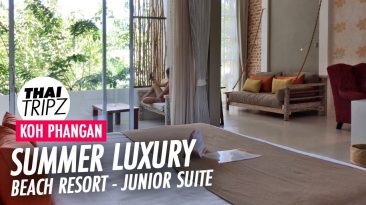 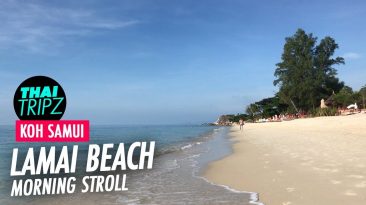 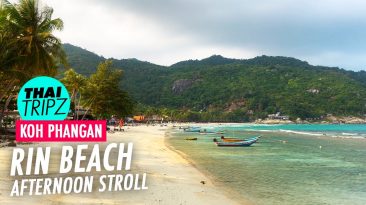 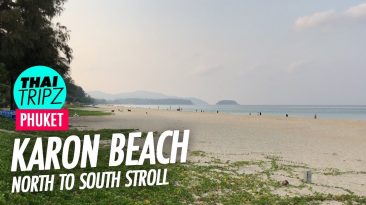 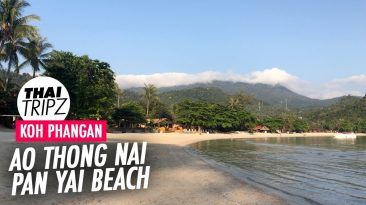 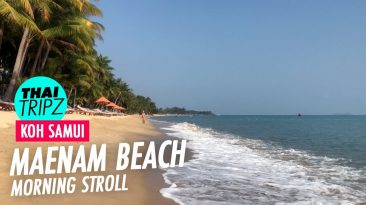 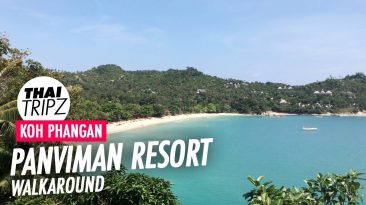 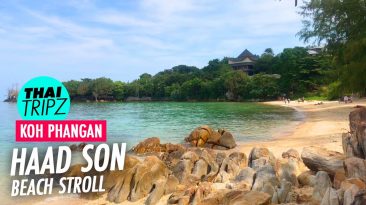 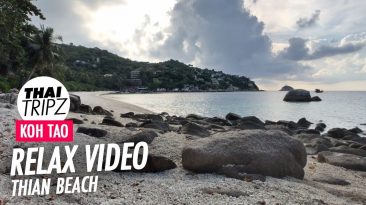 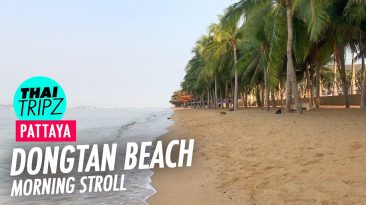 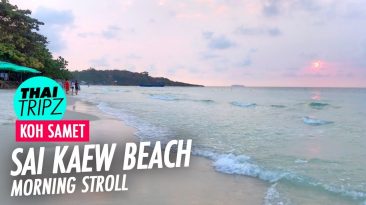 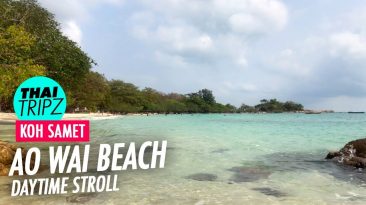 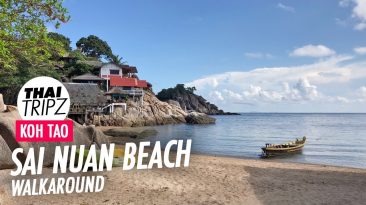 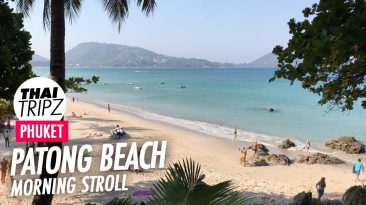 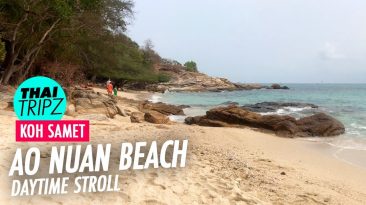 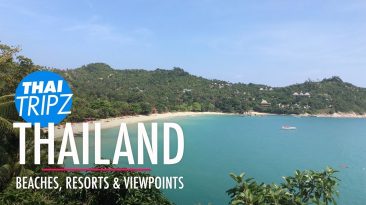